At Amplify Entertainment, we're lucky enough to not only DJ for some amazing clients, but also for their brothers, sisters, parents and other family members when they get married as well. We DJ'ed for Kathryn's sister, Lindsey, when she got married at the Retreat at Bradley's Pond. I had remembered my experience DJing for Lindsey and how they placed fun as a high priority. With a lot of the same family members in attendance, plus many new faces, I knew we were in for another evening to remember!

Kathryn and Trey were joined by 200 of their closest friends and family at Honey Lake Plantation. The ceremony, for which we provided music and a wireless mic, was beautiful and elegant, ending with a ringing of the church bell. Inside the reception area, drink koozies quoted Outkast and the Kathryn's and Trey's entrance song was "I Believe in a Thing Called Love" by the Darkness. The wedding guests were already pumped by this point, but the evening had just begun. Kathryn and Trey have a thing for the 80s rock and 90s rock/pop. Their 90s play list highlights included Hootie and the Blowfish, Blues Traveler, Matchbox 20, Goo Goo Dolls, N Sync, Backstreet Boys and the Spice Girls. 80s rock was also well represented with Rick Springfield, the Outfield, Journey, the Romantics and more. It was an epic party wedding! The epic moment of the night was when we split the packed dance floor into two sides while playing 500 Miles by the Proclaimers to determine which side could belt the "da da da da da!" part the loudest. Not a soul held back, and I think our voices could be heard all the way back in Tallahassee!

"I wish there was a 10 star option! I cannot speak highly enough of Nate and how amazing our wedding day was! We have friends that we've known since high school, spent countless spring breaks, bachelor/bachelorette parties, and holidays with, and so many of them came up to us and told us it was the most fun night of their lives! I know a huge part of that was Nate and how much fun he made our wedding. I have never had so much fun in my life and all of our guests still have not stopped telling us how amazing it was. I can't thank you enough for making our wedding the blast that it was! PS I was suuuuper picky and specific about songs and timing, even giving Nate minute and second marks of songs when I wanted something to happen and he nailed all of it!" 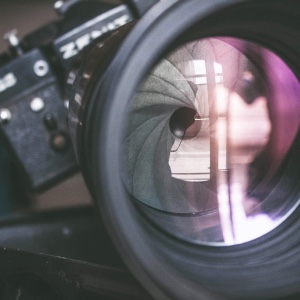 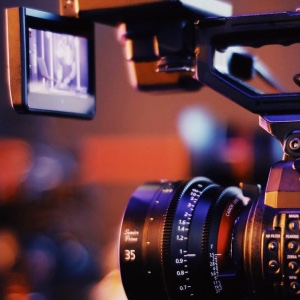 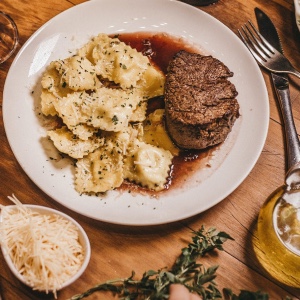 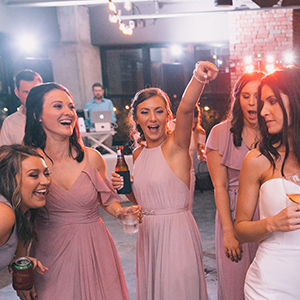 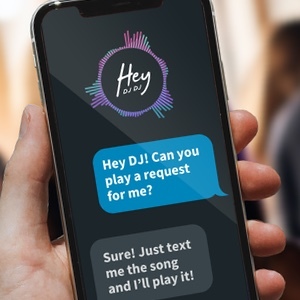 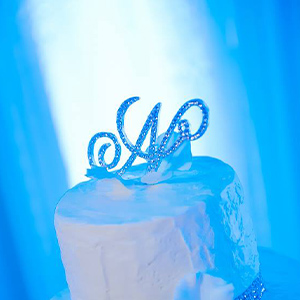 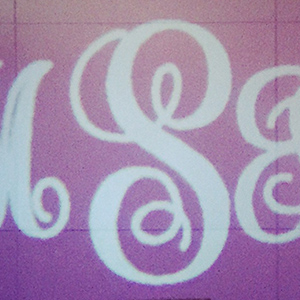