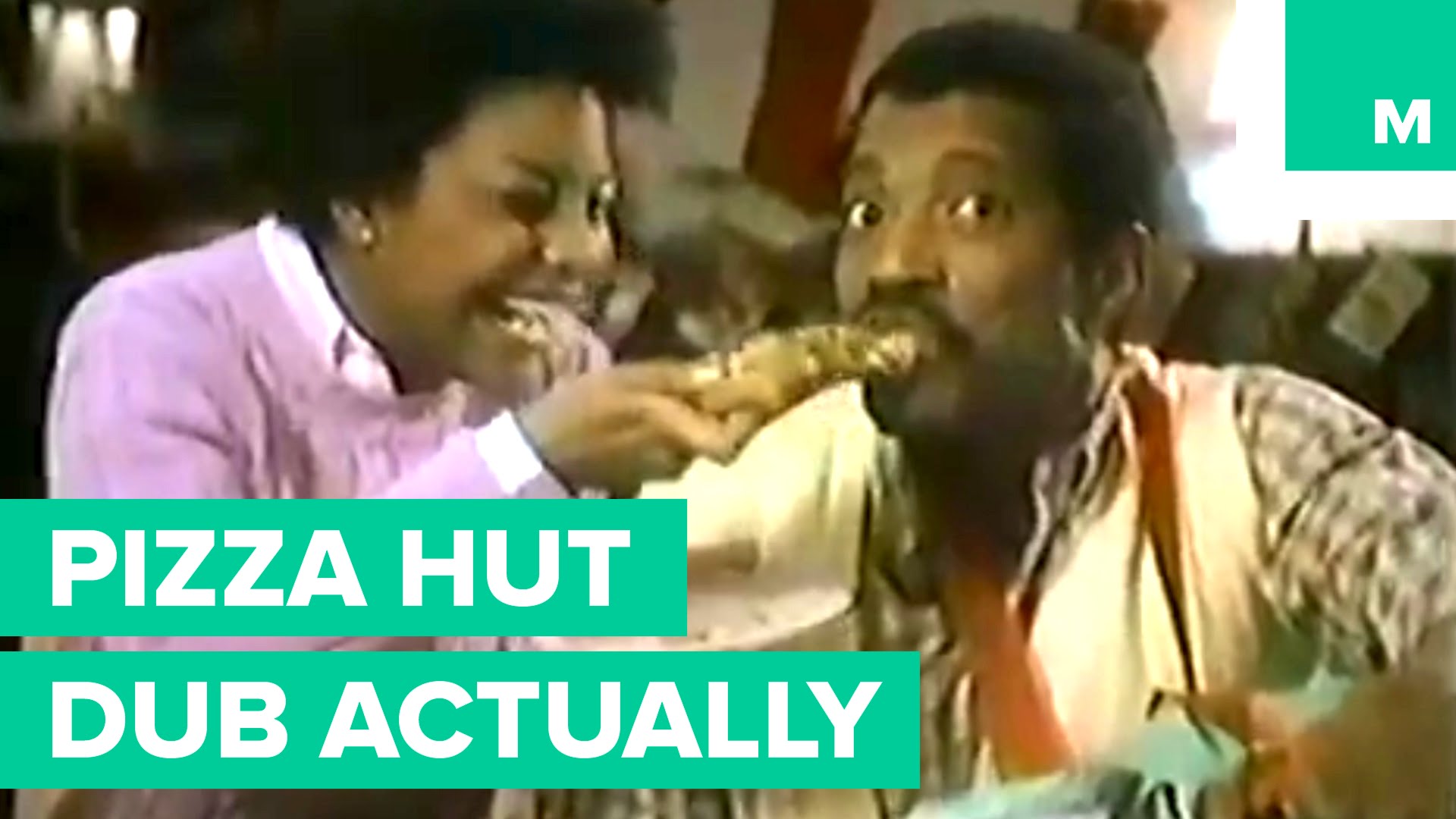 What if we were to take the music out of popular music videos, movie scenes or TV commercials? We would all quickly realize how important music really is to cinema. And we would all laugh pretty hard.

Dub Actually is a fun series by Dub Actually by Mashable that removes all sound from a video and then adds the sound effects only back to the video in funny ways. Watch Beyonce’s 7/11 music video without the music below. #musicmatters

They’ve done some other good ones as well, including the Donwnton Abbey intro, a classic 1980s Pizza Hut commercial and Drag Me Down by One Direction.

If the idea sounds familiar, the Mashable team was probably inspired by the Auralnauts YouTube video that takes the iconic “Throne Room” scene from Star Wars – A New Hope and removes John Williams from the equation. If you haven’t already seen that video, it’s a must-watch. Check it out:

And now for the ’80s Pizza Hut commercial:

Ready for it? The perfect wedding day timeline.

Thanks for the Memories: 5 Alternatives to the Guest Book for Music Lovers

What is the Generations Dance?